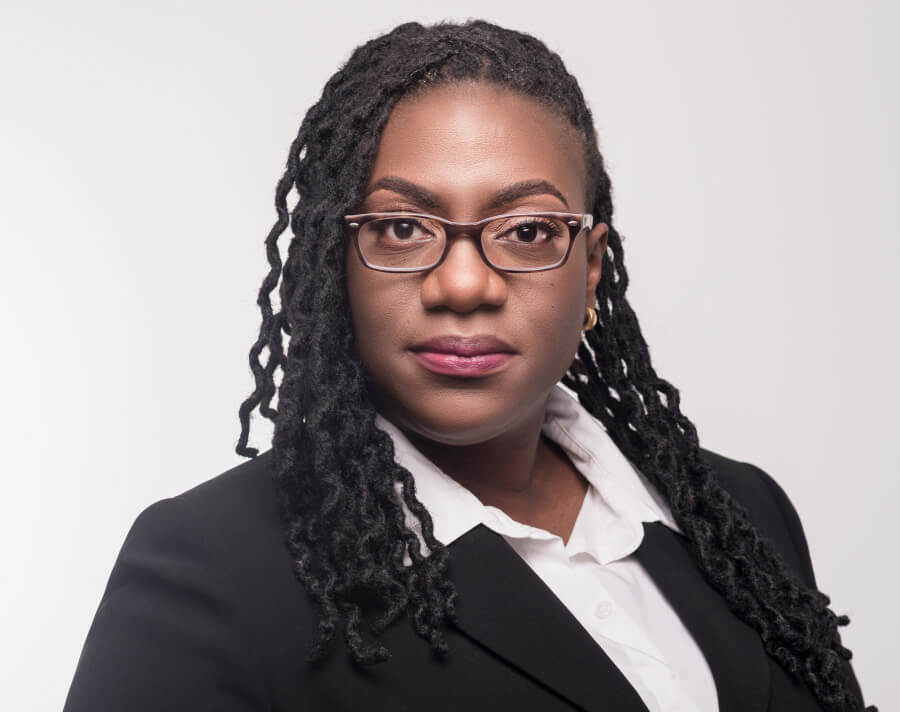 Mtonya is an Associate in the firm’s Litigation and Alternative Dispute Resolution Department.

From 2005, Mtonya served as one of Saint Lucian’s youngest diplomats and was a Foreign Service Officer with the Ministry of Foreign Affairs, Saint Lucia. She was attached to the Consulate General of Saint Lucia in Toronto, Ontario, Canada as Consul until 2012.

Her role involved serving Saint Lucians in the diaspora from Western Canada to the Greater Toronto Area (GTA) and necessarily included high level interactions with Canadian Immigration Officials at the Provincial Level. She also collaborated with other Heads of Missions and members of the Diplomatic Corps including the OECS and CARICOM.

During her LL.B program, Mtonya was a student volunteer with the Law Clinic of the Faculty of Law of the University Of the West Indies in St. Augustin, Trinidad and Tobago.