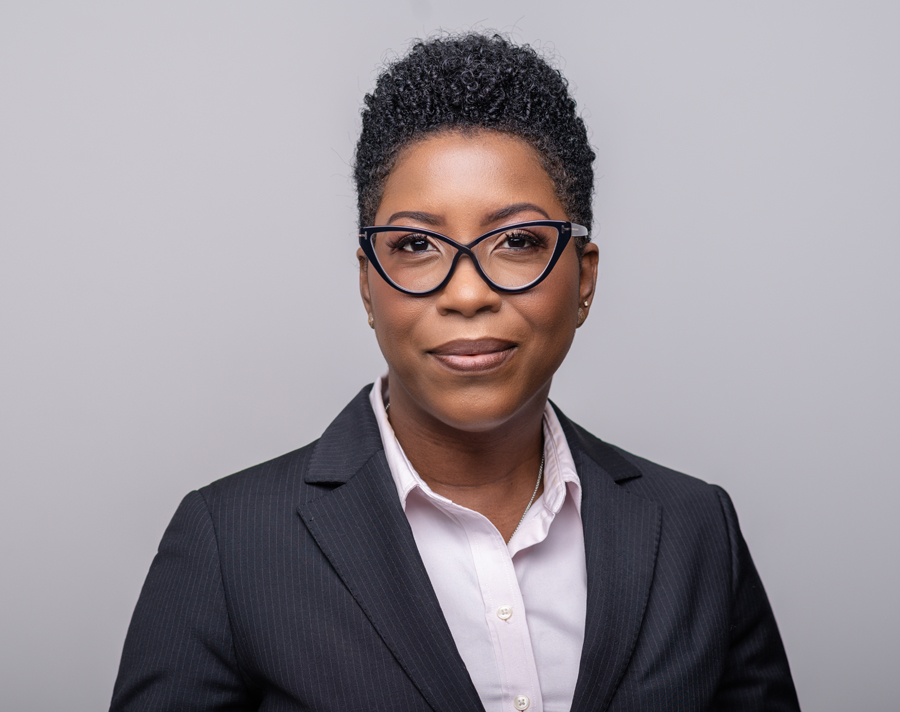 Diana, a senior partner in the firm, has been a lawyer for nineteen years. She has a depth of knowledge and vast experience in many areas of practice. Diana is ranked in Chambers and Partners 2020 Global Guide where she is described as an “extremely experienced and well-regarded litigator” with an “extensive knowledge of the civil code.” She is noted in particular for her work with financial institutions and banks, and sources consider her a “brilliant lawyer” who they are “very impressed” with.

A co-head of the Litigation and Alternative Dispute Resolution Department, she has successfully represented clients at all levels of the Court including the Privy Council and settled matters at mediations or negotiations in Saint Lucia, in other Caribbean islands and in the United States. She has developed and maintained legal relationships with large corporations in Saint Lucia across several industries including utility providers, hotels, car dealerships, banks, insurance companies, quasi government bodies, and of course the so important individual citizen.

Diana advises extensively on commercial, banking and finance matters, probate and administration, employment and labour disputes, and regularly represents receivers and liquidators in insolvency matters. She has been appointed to act as liquidator of a local company by the Eastern Caribbean Supreme Court. With a special interest in the law of trusts, she has unparalleled expertise in the area.

She trained with the late Hilford Deterville, Q.C., first as an Associate Attorney at Caribbean Law Offices and subsequently re-joined him as a Partner at Deterville, Thomas & Co., after an eight-year stint at Peter I. Foster & Associates.

Diana maintains a pro-bono practice and is a registered provider with the Legal Aid Authority. She also recently served as Acting Master of the Eastern Caribbean Supreme Court.